It looks like you may be using a web browser that we don’t support. Make sure you’re using the most recent version of your browser, or try using one of these supported browsers: 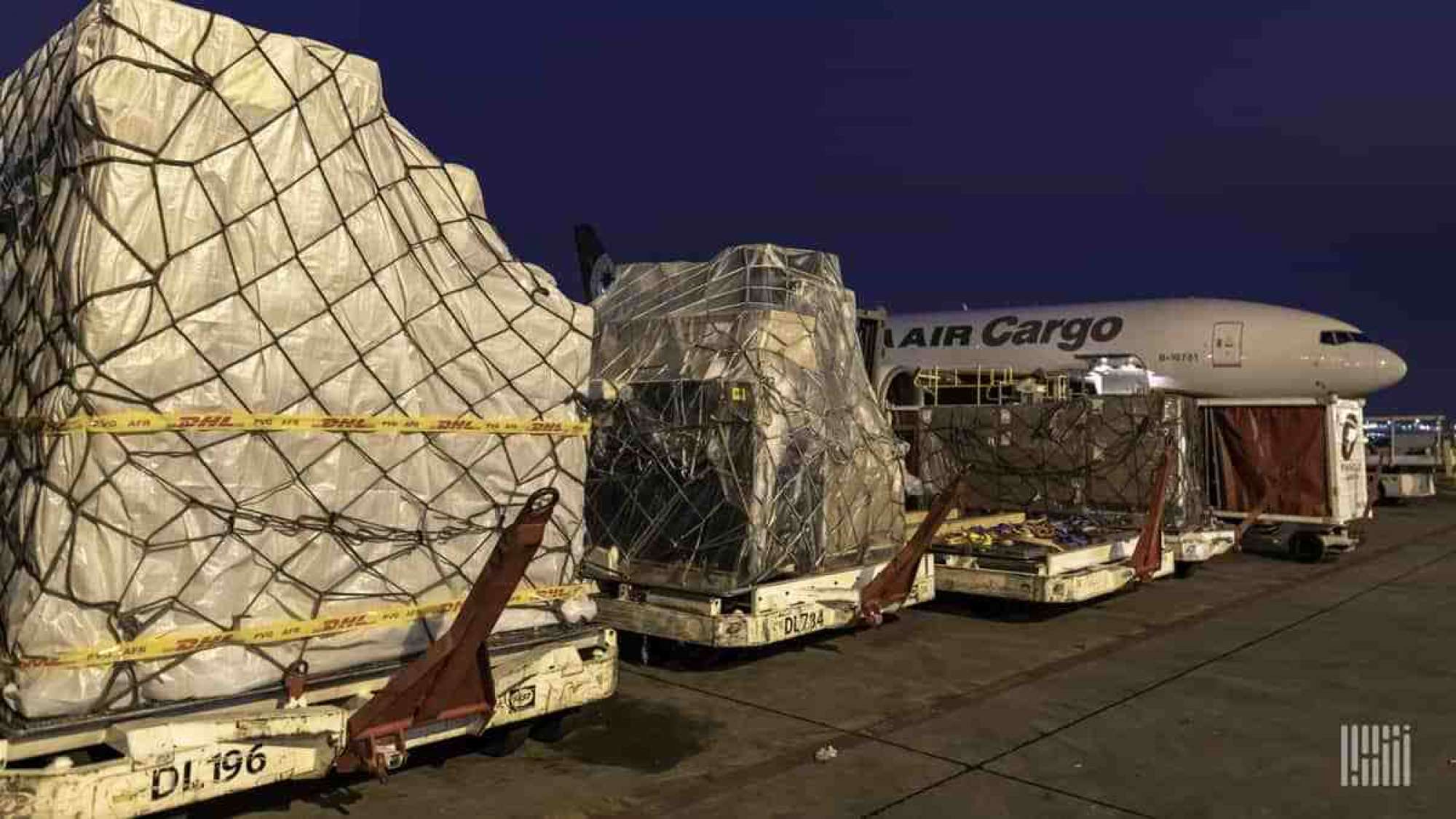 CEO says its technology will be based on much of what made HubTran attractive to Triumph, but with differences necessary for the forwarding sector

A spinoff from the recent acquisition of HubTran by the TriumphPay subsidiary of Triumph Bancorp (NASDAQ: TBK) is setting up shop to bring that technology to the freight forwarding business.

The new company, BravoTran, is based in Chicago.

A group of about a dozen employees from HubTran is taking what BravoTran founder and CEO Matt Bernstein said was a “nascent” effort at HubTran to penetrate freight forwarding, which he said suffers from the same excessive use of paper and antiquated processes that HubTran was trying to change in factoring and brokerage payments.

That the effort to bring HubTran technology to freight forwarding didn’t make it over to the HubTran-Triumph Pay combination was not surprising to Bernstein. In an interview with FreightWaves, Bernstein said the primary effort at HubTran, and which led Triumph to purchase it for almost $100 million, was “automating manual work for essentially North American freight brokers and transportation factoring companies.”

“TriumphPay is focused on payments for the freight industry, and putting those two together makes a ton of logic,” he said.

But the technology at HubTran that was the focus of the acquisition doesn’t translate seamlessly into freight forwarding, Bernstein said. While both brokerage/factoring and forwarding have problems of inefficiencies and long paper trails, Bernstein noted that brokerage payment and documentation streams are mostly among brokers, shippers and carriers. And they are usually in just one country, or in the case of U.S.-Canada shipments, two.

Freight forwarding, like “every vertical market, has its own unique requirements,” Bernstein said. “You can’t just take what you’re doing with brokers and transplant it to forwarders.”

Bernstein described the differences between the movement of freight through a brokerage transaction and that of a freight forwarder. Brokerage activities deal with shippers, carriers and the broker. But freight movement handled by a forwarder can have as many as six different parties in the transaction; the freight can move by a combination of air, ocean and truck; borders are crossed; and documents differ among nations.

The same type of multiple transactions can be seen in payments, Bernstein said.

The goal of the BravoTran product will be the same as that of HubTran, he said: to standardize those processes as much as possible, but to do it in freight forwarding. As an example of what the technology can do, Bernstein said, the company has “built advanced technology that knows what those documents are, routes them into the system and then knows what shipment it is for.”

Although the BravoTran spinoff is new, Bernstein said the company is already working with 10 customers. Two were identified in the prepared statement announcing BravoTran’s launch: Yusen Logistics and AWA Logistics. Bernstein said that BravoTran technology use by their customers was not the sole application for any of the forwarder’s operations. Instead, the rollout of the technology is taking a more cautious approach.

“We want to be sure we don’t run ahead of ourselves and create disappointment,” he said.

Triumph retains a minority interest in BravoTran, he said. Beyond that, Bernstein said there were “significant funders” for the company, including himself, “so it’s very well capitalized.”